Creative Peptides offers hundreds of peptide modifications to meet any research need. These modifications can improve the overall stability of peptide, change the structure to better understand biological functions, or enhance the immunogenicity of antibody development and production.

As a leading supplier of bioactive peptides, we provide comprehensive services for glycosylated peptide development and production from mg to kg quantities to meet your project needs.

With decades of combined professional experiences, Creative Peptides Design Platform™ (CPDP) dedicates your discovery and research program in one-stop-shop fashion. Unlike other peptide providers, we are not only experts in peptides synthesis, but also professional in designing new peptides with various biological activity and functions.

Creative Peptides has launched a novel ICDS™-NH2-kit. It could be used to facilitate the transfer of peptides or proteins as well as antibodies across cellular membranes in the cell-based assay. 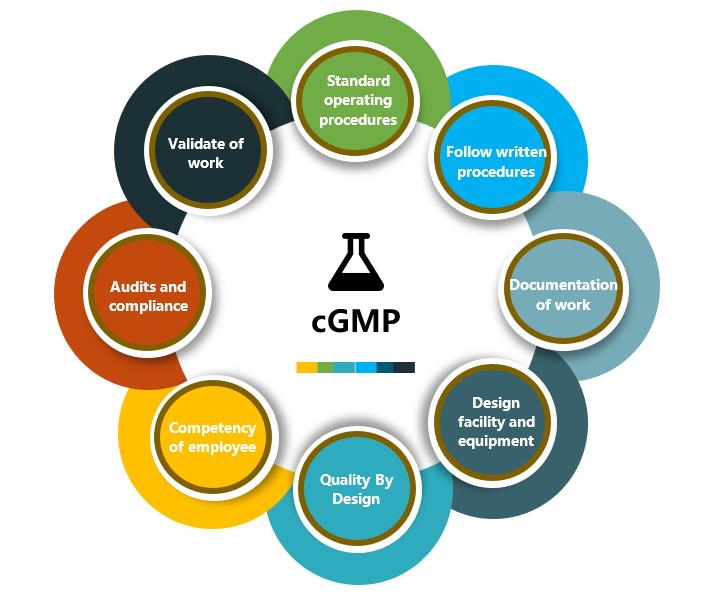 Peptides are a class of compounds consisting of multiple amino acids linked by peptide bonds, usually consisting of 10 to 100 amino acid molecules, combined in the same way as proteins, with a relative molecular mass below 10 kDa.
If you have any peptide synthesis requirement in mind, please do not hesitate to contact us at . We will endeavor to provide highly satisfying products and services.

Glucagon is a 29-amino acid peptide hormone that is synthesized in pancreatic α cells from the proglucagon precursor by proho ...

Function of leuprolide acetate in disorders of the reproductive system

Medicinal effect of zonisamide for seizures

Zonisamide, sold as brand name Zonegran, is a derivative of 3-(sulfamoylmethyl)-l,2-benzisoxazole. It is a membe ...

Purotoxin 1, a component from the venom of Geolycosa spiders, exerts selective inhibitory action on P2X3 recep ...